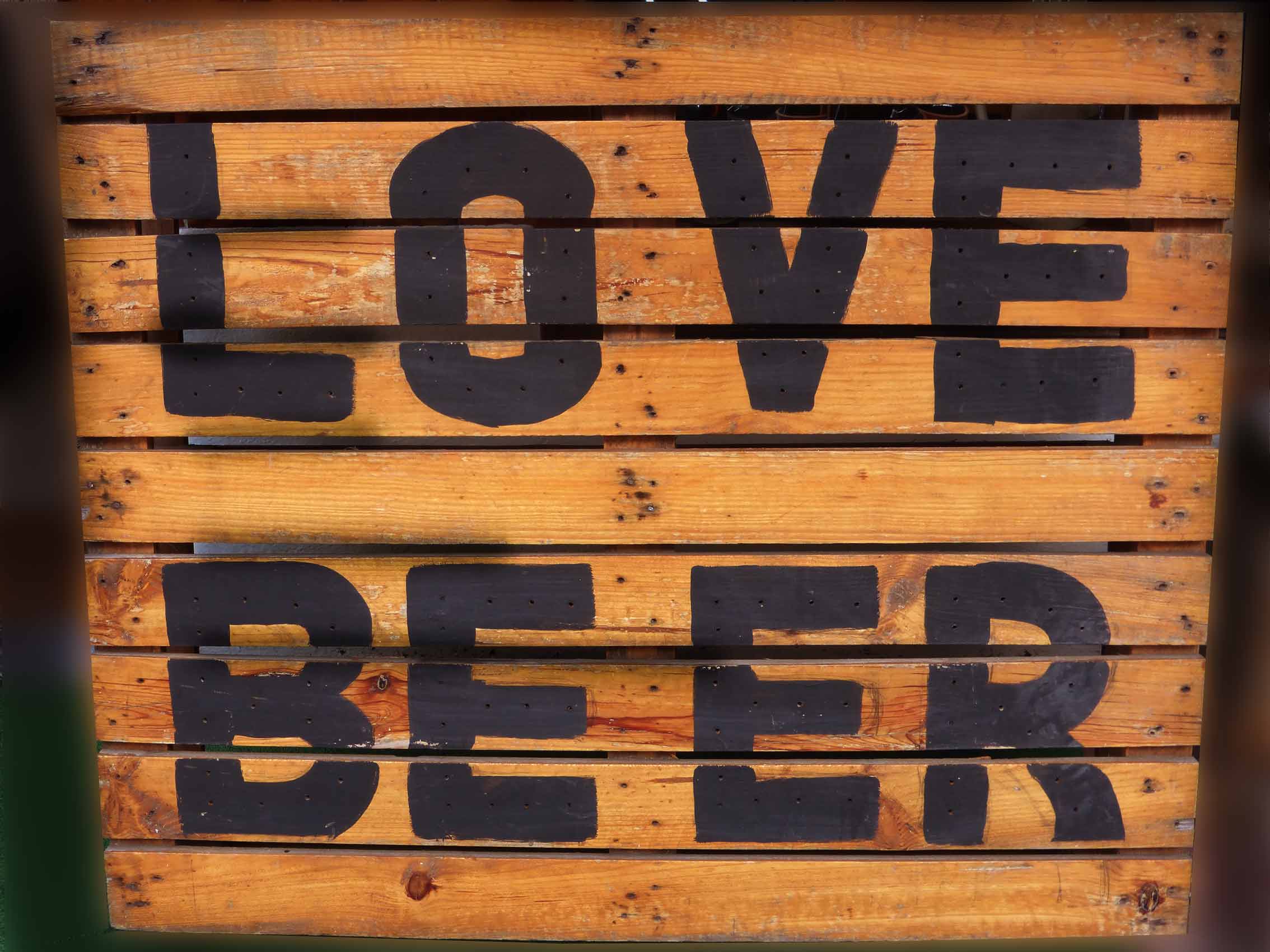 Just as the selection of beers that we can now buy is rapidly changing, so is the way that we can purchase this lovely stuff. Amsterdam has long had some excellent bars and cafés where you could sample a selection of (mainly Belgian) beers, but there are now significantly more establishments with more of a beer focus. The variety of beers now available in turn allows the selection of beers to be increasingly diversified, with offerings from many nations. This is not to disrespect Belgian beer, but it is great to see so many new beers on the market.

Draught beer is not always so easy to buy to take home, but Amsterdam now has new venues where you can do exactly that. The Beer Tree on Eerste van der Helstraat in the Pijp is one of these venues. It has now been open for a year, selling draught and chilled bottled beers to thirsty or curious customers. The Beer Tree sells four different draught beers in Growlers, which are described as ‘a pitcher, pail or other container used for carrying and transporting beer.’ This is a one-litre sealable bottle but you can also bring your own container as long as the size is clear and it can be sealed. The draught beers available usually include an IPA, something seasonal and a variety of other options so you may need to visit regularly if you have FOMO (fear of missing out). 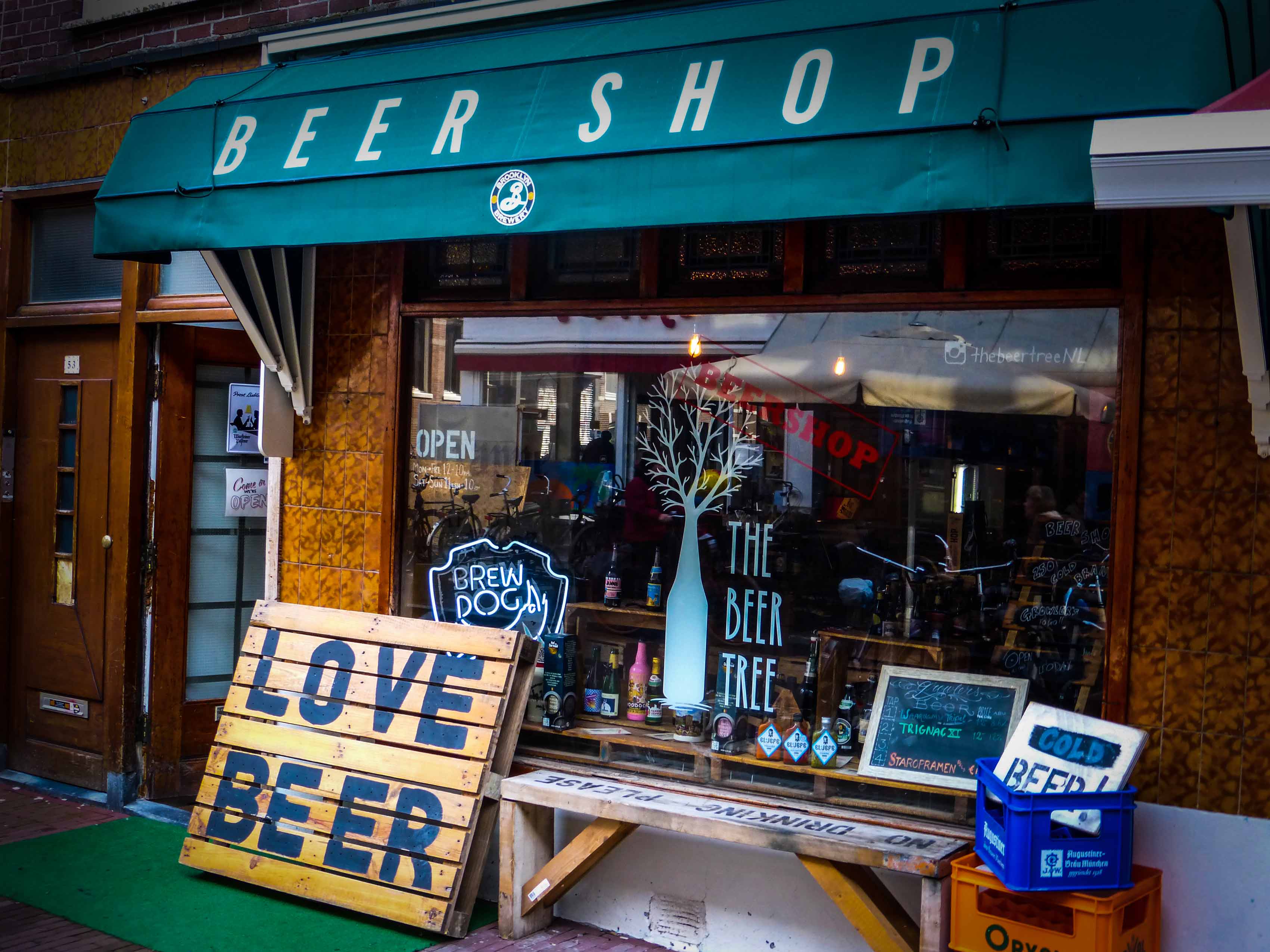 In addition to the draught selection, there are another 200 beers (or so) in the fridges down the right-hand side. The refrigerators contain beers representing the Netherlands, Belgium, Germany, USA and 21 countries from the rest of the world. The goal was to be able to provide beer that is immediately ready for consumption if required, and myths aside very few people have a taste for warm beer. 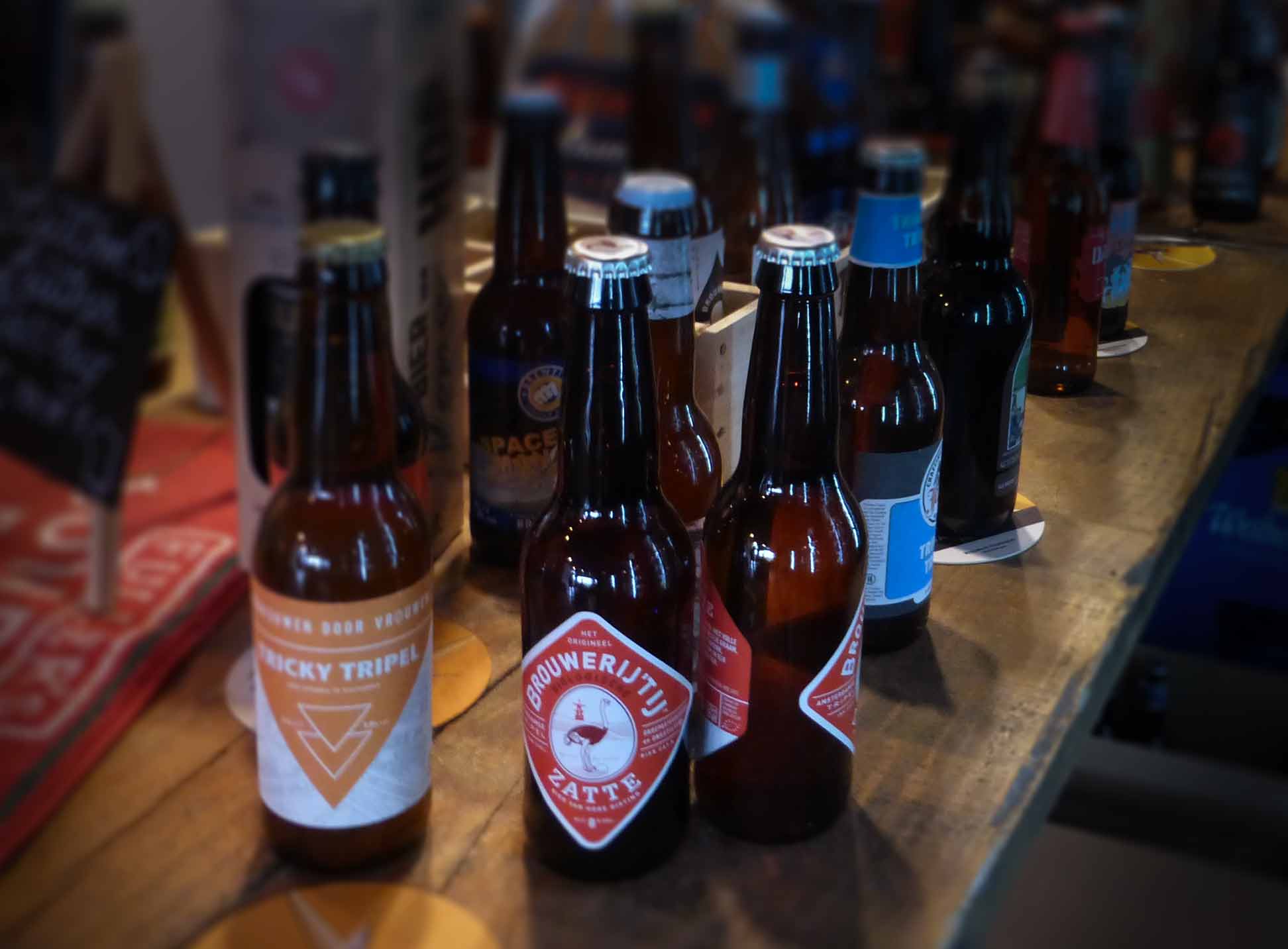 Being so close to the Albert Cuyp Markt the Beer Tree staff see a broad cross section of locals, expats and tourists alike. The positive reaction from all has been encouraging and the view is that beer is increasing in popularity. People are now more willing to experiment with new styles of beer and more and more women are discovering the joys of a good beer that doesn’t taste of fruit. It is interesting to note that Brew Dog will be opening a new beer-themed bar / restaurant almost opposite in the next few weeks and the Pijp is increasingly well served with places to enjoy a glass or two.