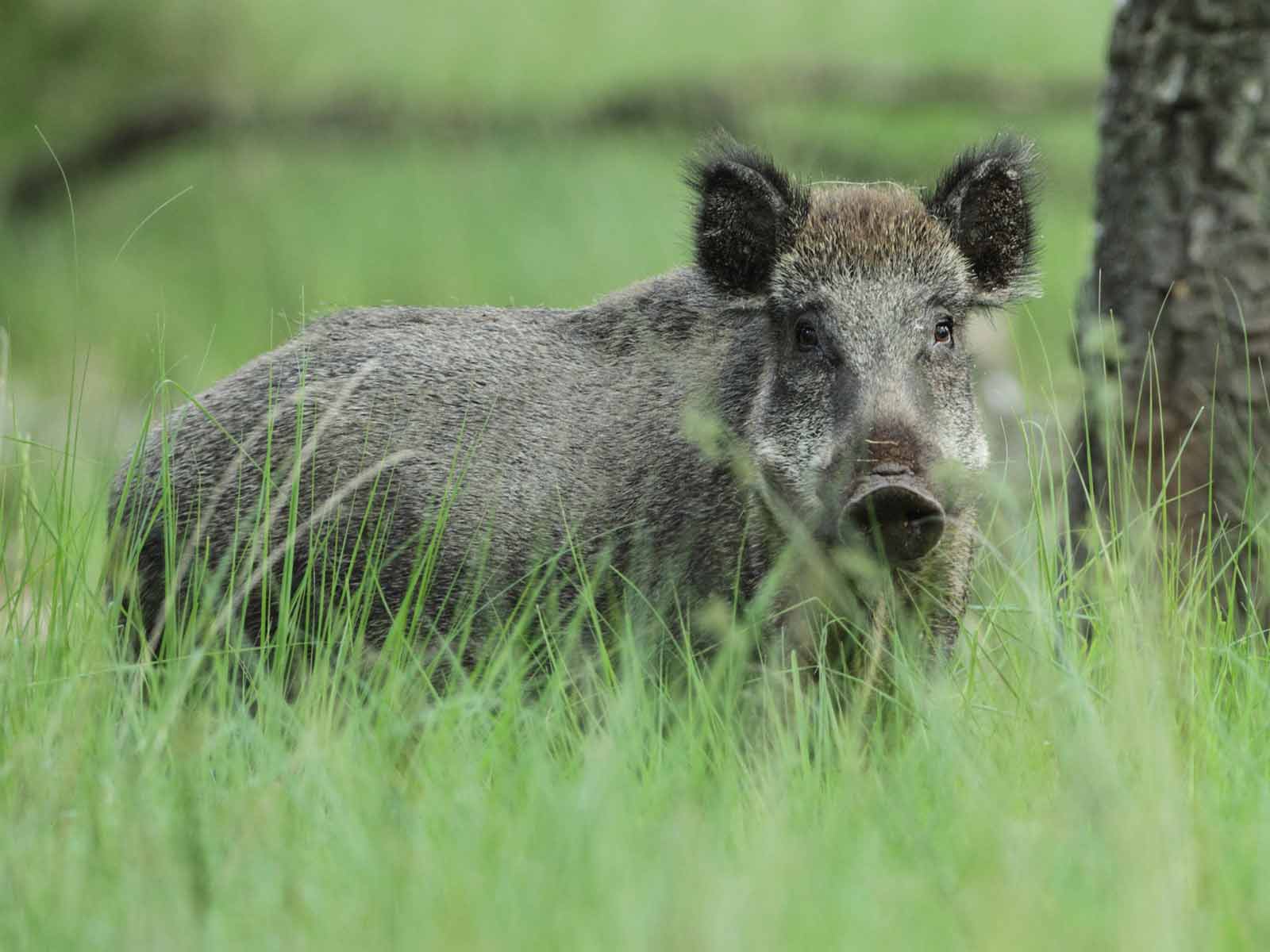 On first visiting the park I did not realise how big it is as the park covers 5,500 hectares of woodland, heath, grasslands and shifting sands, and it is the natural habitat for deer, moeflon and wild boar. We were there in September when it was the mating season for deer and we were lucky enough to get really close up and personal with them.

There are White Bicycles (1,800 in total) in the park that are free to use and they are stationed at the three entrances, the visitors’ centre and the museum. After parking the car, we went into the visitors centre where we were invited to watch a video on the deer and their life cycle. We then went on a guided tour on the free bicycles to see the deer in their own habitat. 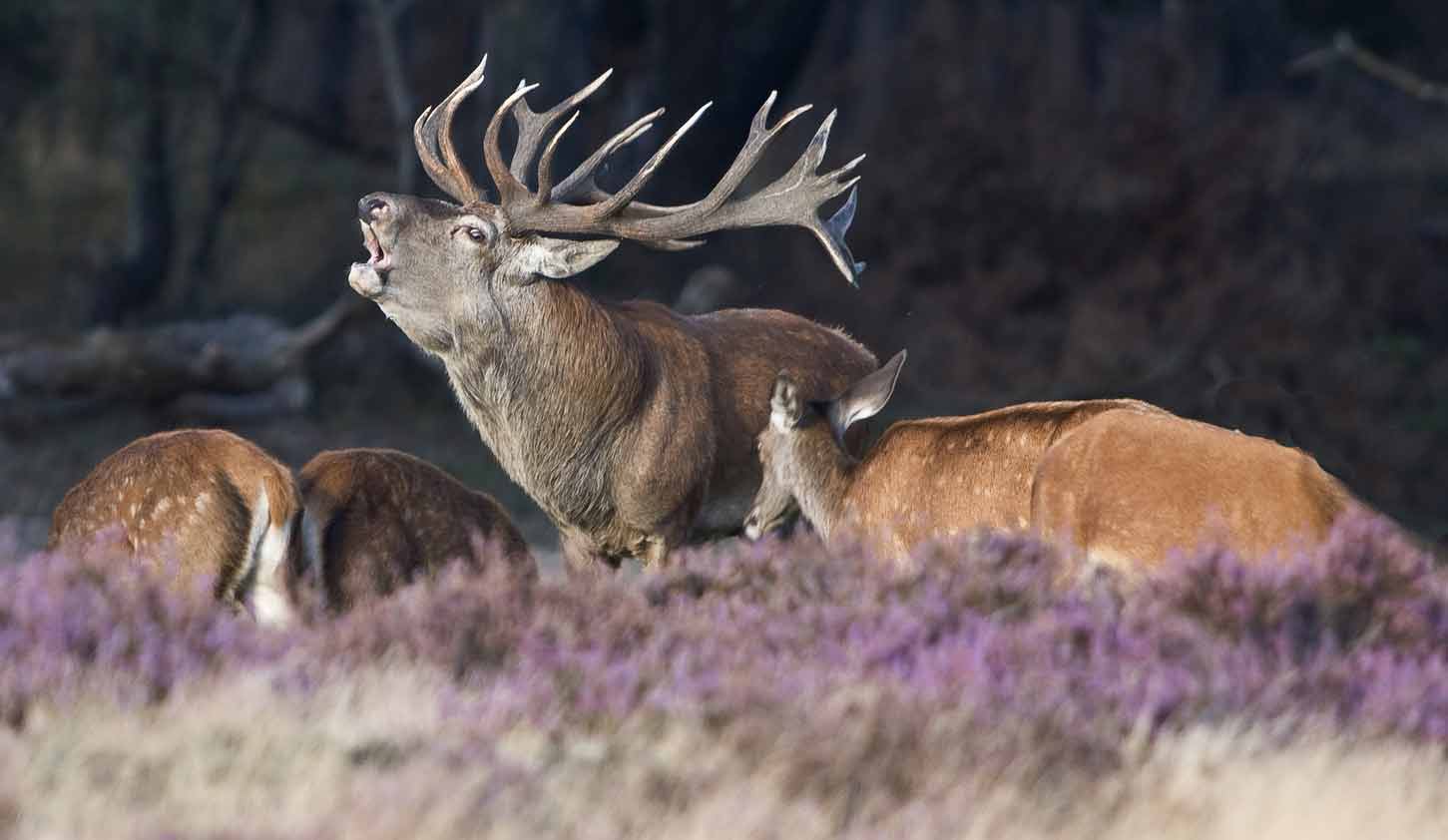 The viewing points around the park are fabulous to see the deer and obviously the mating calls can be heard throughout the park.

There is a variety of activities that takes place in the park all year round, such as safaris and walks led by the forester, lectures, Horse Day and regional markets with specialities of the Veluwe.

The Hoge Veluwe National Park recommends that you can combine your trip with a visit to the Kröller-Müller Museum as the sculpture garden is one of the largest in Europe and throughout the garden there are over 160 sculptures by iconic artists.

The second-largest Van Gogh collection in the world is also held at the Kröller-Müller Museum which has over 90 paintings and over 180 drawings. The Van Gogh Gallery displays varying selections of about 40 works by Vincent van Gogh and you will also find masterpieces by other modern masters such as Claude Monet, Georges Seurat, Pablo Picasso and Piet Mondriaan.