Interview with Kieran Earley, CEO & Principal of The British School in the Netherlands 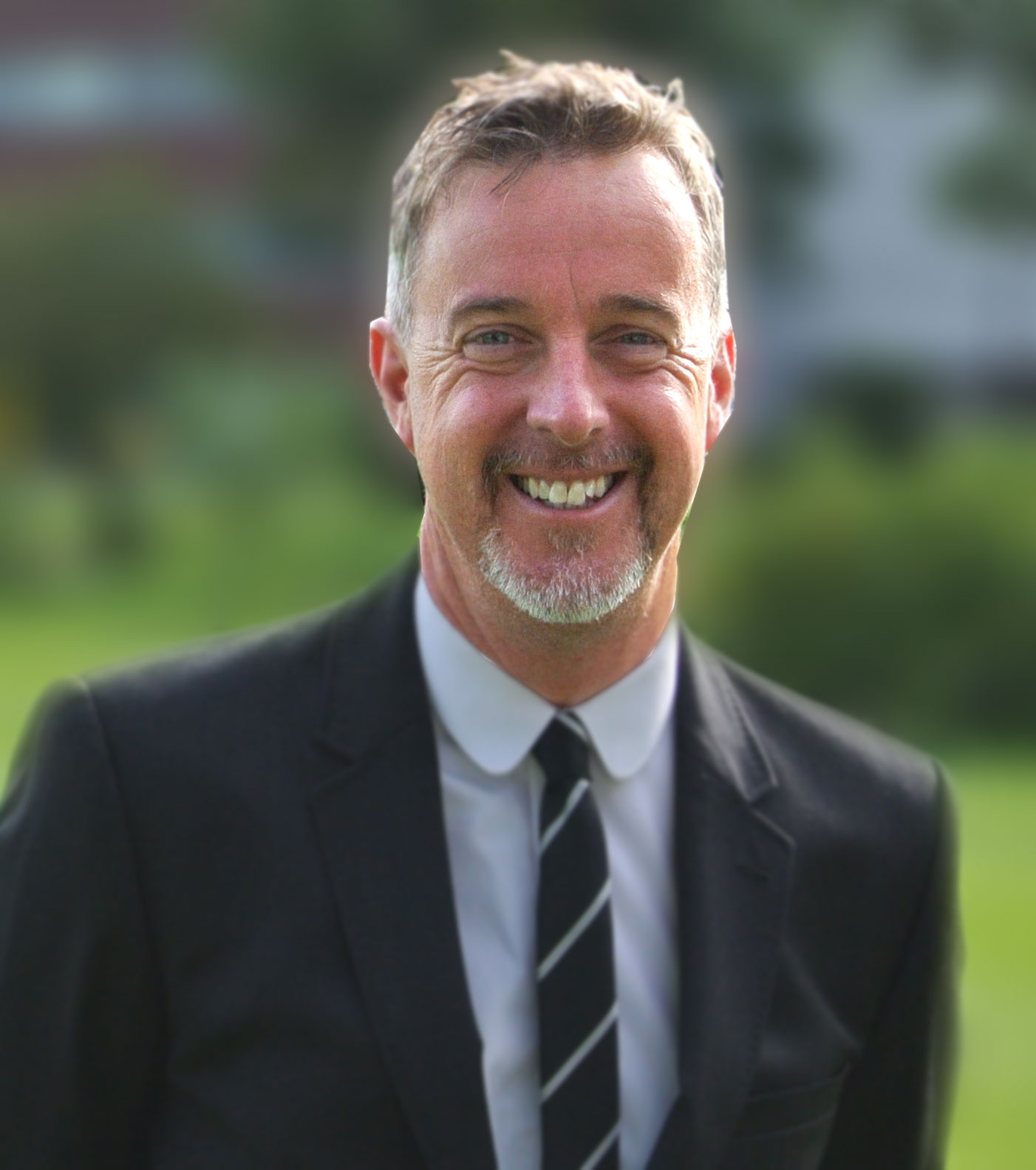 Kieran has been leading the BSN since September last year so, 8 months on, I was interested to know how he and his family were getting on and how he was taking to life in The Netherlands.  Here is his take on all things NL.

What were your first thoughts when you heard you would be moving to the Netherlands?

Excitement and anticipation – personally and professionally. The International outlook and culture in the Netherlands will be enriching for our family (we have three teenage boys) and I belong to an amazing organisation with some innovative and exciting plans.

In what ways do you think life in NL is very different to life in the UK?

We’ve only been here 8 months so we’re still adapting but first impressions are that the Dutch are even more outdoor oriented than the British. Everyone gets out – in all weathers; the infrastructure and local planning help.

The Dutch say they are direct, the Brits may consider them rude…..what is your feeling about the famous Dutch directness?  Any first-hand experiences?

My wife is Dutch – so I have to be careful here! It’s fair to say that whilst being incredibly supportive, she’s kept my feet on the ground for many years. I have plenty of Dutch colleagues and find the direct approach refreshing and purposeful. Not quite sure what they make of me though! 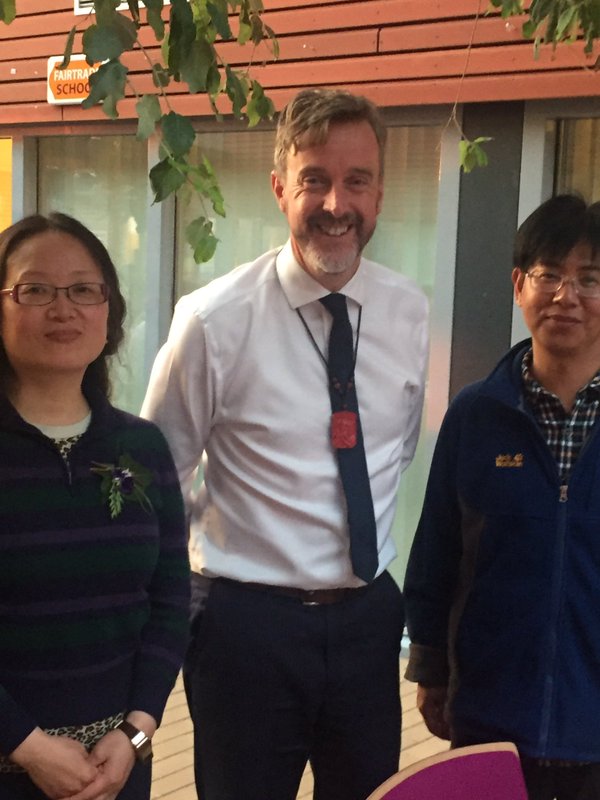 Any good cycling anecdotes so far?

We bought five bikes on our first day in Voorschoten last August – we knew what to expect! Our most exciting ride as a family was coming back from New Year celebrations in Voorschoten. We’d heard that it would be a little crazy with fireworks in the street but weren’t expecting a whole new level of crazy. Unforgettable.

If you could sum up the Dutch in 5 words, what would they be?

No-nonsense, principled, friendly, discerning, determined. They are all really serious words! I think there is also a highly developed but subtle sense of mischief. This leads to special Dutch fun and a dark sense of humour.

Dutch cuisine……a contradiction in terms or a down-to-earth delight?  What are your favourite Dutch specialities and which ones would you secretly feed to the dog under the table?

I’m actually addicted to Croquetten and Bitterballen. I can’t believe they’re not a huge thing in the UK. I once put a bitterball in my mouth in one. Once.

The best day yet and why?

There have been many but last summer we rode to Leiden and had a family day in the sun. The history and architecture are different but subtly interwoven with the British experience and approach to life. I guess this is why we get on so well. It was so exciting to think that the canals, culture and castles would all be within striking distance.

Have you found a favourite restaurant? When you have visitors, where do you always take them?

We love going to La Casita in Voorschoten. Situated on old Voorstraat it is great for hapjes and has a super atmosphere. The host is most friendly and convivial! In the Hague we’ve been to De Basiliek a few times and have had some good nights there. Great food and a casually brilliant service.

Has being in The Netherlands changed you or your attitudes or opinions in any way?

Coming on to mainland Europe has been so refreshing. Everything feels closer. We’ve been on more trips in these 8 months than we would ever have contemplated in the UK. We’re driving through France to Barcelona this summer. We’re less than 30 mins from Schiphol too.

Sometimes, living abroad makes us realise how indoctrinated we are in our National habits. Which parts of the Dutch culture would you say you have embraced wholeheartedly?…and which parts of you will remain truly British?

No major culture shocks. The only thing the Dutch get wrong is tea.

Is there anything you have particularly struggled with since arriving in NL?

De taal is nog een drempel! I wrote about learning Dutch on my blog here. I got a load of hits so I can’t be alone in feeling this. I think it’s incredibly important to learn the language and to insist on speaking it when you hear perfect English in return. Fortunately, we have the capacity in our Language Centre to help me make progress with my Dutch.

How would you translate the word “gezellig” ?

Ha ha! That lovely happy feeling at the cusp of an evening among family and friends when you know that nothing could be better.